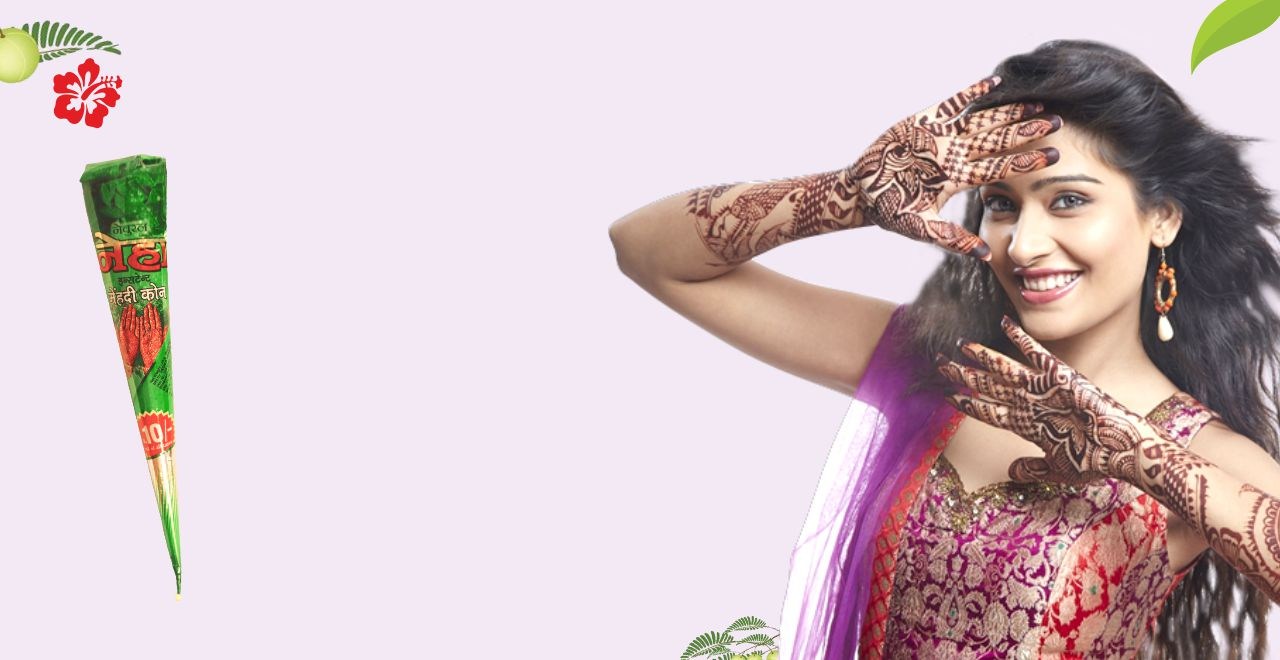 Henna (Arabic: حِنَّاء‎) also known as Mehndi (Hindi: मेंहदी) is a dye prepared from the plant Lawsonia inermis, also known as hina, the henna tree, the mignonette tree, and the Egyptian privet, the sole species of the genus Lawsonia.

Henna can also refer to the temporary body art resulting from the staining of the skin from the dyes (see also mehndi). Henna has been used since antiquity to dye skin, hair and fingernails, as well as fabrics including silk, wool and leather. Historically, henna was used in the Arabian Peninsula, Indian Subcontinent, Near and Middle East, Carthage, other parts of North Africa and the Horn of Africa.

What are you looking for?